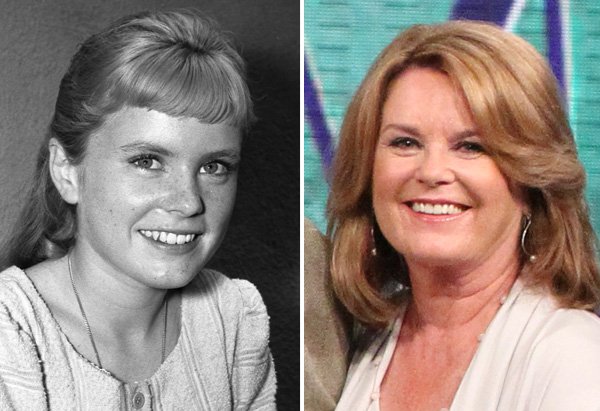 Famously known as Louisa von Trapp from the 1965 classic The Sound of Music, actress Heather Menzies-Urich which continues to win hearts worldwide after more than half a century, died at age 68.

Rodgers & Hammerstein Organization confirmed the news in a statement, saying, “Heather was part of ‘the family.’ There is really no other way to describe the members of the cast of the movie of THE SOUND OF MUSIC. And of ‘the kids,’ Heather was a cheerful and positive member of the group, always hoping for the next gathering. We are all lucky to have known her, and she will happily live on in that beautiful movie. We will miss her,” reports Entertainment Weekly.

We… mourn the passing of Heather Menzies-Urich. We are all lucky to have known her, and she will happily live on in that beautiful movie. We will miss her,” the Rodgers and Hammerstein Organization said on its website.

“She was not in any pain but, nearly four weeks after her diagnosis of terminal brain cancer, she had enough and took her last breath on this earth at 7:22 pm,” Ryan was quoted as saying. 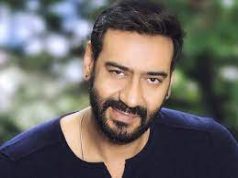 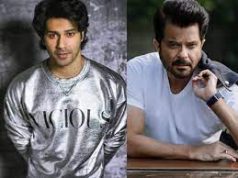 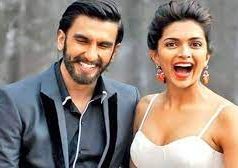