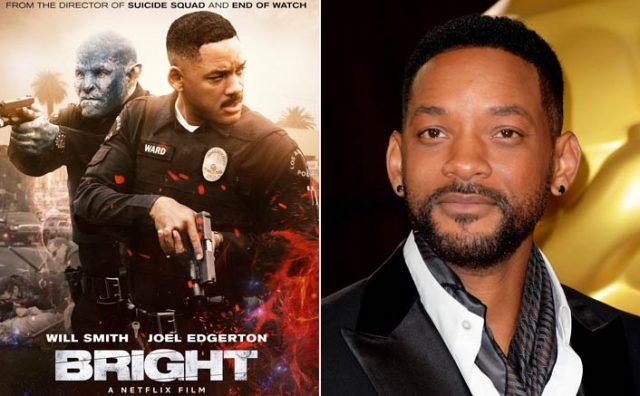 Will Smith, co-actors Joel Edgerton and Noomi Rapace, and director David Ayer on Monday evening attended the world premiere of Bright, which will start streaming on Netflix from December 22.Will Smith, who is hugely popular in India courtesy his work in films.

Will Smith got the loudest cheer as he walked on the stage to interact with VJs Rannvijay Singha and Bani. As Rannvijay asked the actor to give a message to his fans here, Smith shared his thoughts about working in Bright, where he plays an African-American cop, who is a racist.

“To me, this is a film all about Joel’s character, who is an Orc. It is a society where Orcs are kind of looked down upon. But he dreams, and so it says that no matter who you are, you should dream. Nobody should tell you who you are, nobody should define you. Noomi plays an Elf, and in the film the elves are at the top in the society, so, they have it all. In our fantasy world, the humans are in the middle.

“I play an African-American cop, who is a racist against Orcs. So, the film is an interesting exploration about how we treat each other. What we love about science-fiction is that you get to go in this fantasy world but you are dealing with real things. Because it is a fantasy world, you find it easier to digest it all than when we are talking about actual social issues.” 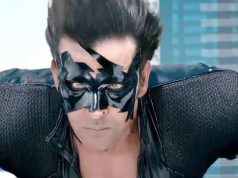