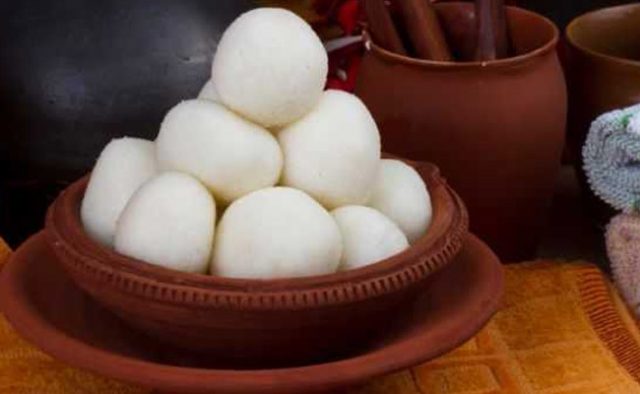 “Sweet news for us all. We are very happy and proud that #Bengal has been granted GI ( Geographical Indication) status for Rosogolla,” Banerjee tweeted.

GIs are signs used on products that possess qualities or a reputation that are due to that origin. In order to function as a GI, a sign must identify a product as originating in a given place.

India, as a member of the World Trade Organization (WTO), enacted the Geographical Indications of Goods in 2003.In 2015, a report of Bengalis and Odiyas sparring over the origin of the sweet went viral on social media. The fight got so intense that the Odisha government even set up three committees to look into matters relating to the origin rasgulla.West Bengal can finally claim that the rasgulla is officially theirs. 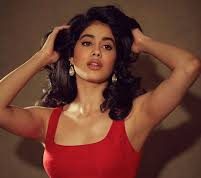 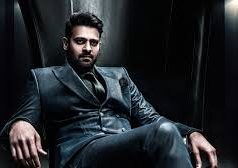 Prabhas to reveal his first look from Salaar during its muhurat

Janhvi Kapoor Confesses to Kareena Kapoor That She Is a Phattu...

Prabhas to reveal his first look from Salaar during its muhurat