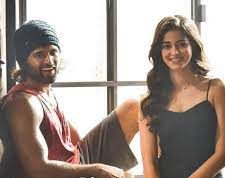 Vijay Deverakonda reacts to Ananya Panday’s criticism of Arjun Reddy, reveals they had a conversation about it after Koffee with Karan 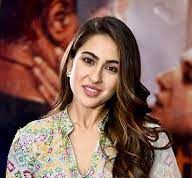 Sara Ali Khan rings in her birthday in New York with a motivating note to self: ‘Always love yourself’ 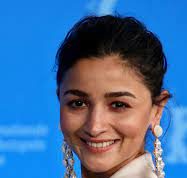 Sara Ali Khan rings in her birthday in New York with...