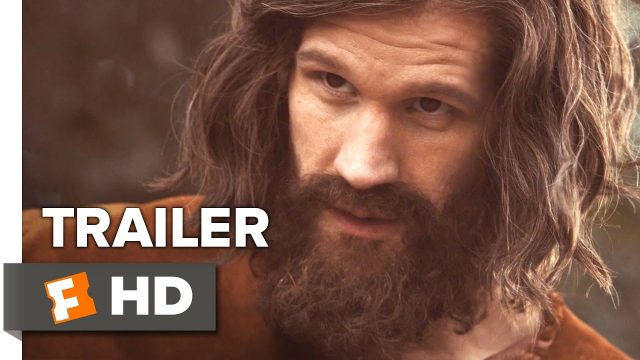 The Crown actor Matt Smith plays Charles Manson. In the 1960s, Charles Manson formed a cult known as the Manson Family that went to commit murders and assaults. The cult is also responsible for the murder of actor Sharon Tate. The trailer shows that the women in the cult believed in Manson completely and “did what they had to do.” Merritt Wever plays Karlene Faith who wants to remind the girls of their life before they ever met Charles. Charlie Says is directed by Mary Harron, known for directing the Christian Bale film American Psycho. The film premiered at the Venice Film Festival in 2018 and is scheduled to release in May 2019.