Mumbai is called the city of dreams for a reason, the city has had thousands of people coming in every year and still there are so many people who owe their life to the city as it made them who they are. The biggest industry in the city is definitely the Bollywood industry and actors from across cities and countries come here to try their luck. One such actor was Vicky Kaushal. The actor struggled for years to get acknowledgment for his talent and then he grabbed projects where he proves his worth. Now, there is no looking back for him as he has some power-packed scripts in his kitty.

However, recalling the days when he used to go from one door to another auditioning for different roles, the actor wrote, “Once upon a time, when I would say “Sir, am I fit for the audition?” even in my sleep. God has been kind in my journey so far… Also, I have grown an inch taller since then, don’t know if this is even possible after a certain age.” Hats off to the actor for sailing through all kinds of days to enjoy the ray of sunshine shining bright on him now. 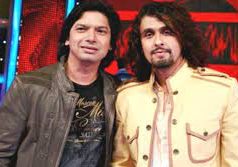 Sonu Nigam And Shaan Shock Fans With Their Fitness Transformation 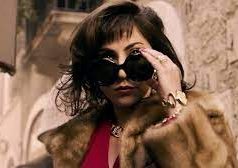 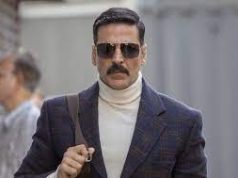 Akshay Kumar Confirms The Release Of Bell Bottom In Theatres

Sonu Nigam And Shaan Shock Fans With Their Fitness Transformation

The House of Gucci trailer has sent the internet into a...

Akshay Kumar Confirms The Release Of Bell Bottom In Theatres