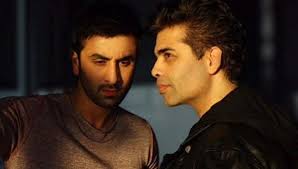 Karan Johar is one director-cum producer who has given Bollywood several memorable films. Everything he does is always in the limelight and the latest reports around him suggest that he is set to buy the rights of recently released Telugu film, Bheeshma. The film starred Rashmika Mandanna and Nithiin and was directed by Venky Kudumula. The film released in March itself and got good response from the audience and critics as well. According to latest media reports, the Telugu rom-com Bheeshma might be remade in Hindi and Karan Johar might buy its rights. We have heard that Karan recently watched the film and is highly impressed with the film. Reports also suggest that Ranbir Kapoor is being considered to play the role of Nithiin.

This is not the first time Karan Johar will be backing a film which has been made down South. Earlier, he was the main presenter of Baahubali : The Beginning, which is still India’s biggest blockbuster and Karan’s next, Fighter, stars South superstar Vijay Deverakonda and Bollywood beauty Ananya Panday which will be shot in Telugu and will be dubbed in Hindi. Well, we can’t wait for an official confirmation on this, what about you?

Britney Spears celebrates 20 yrs of ‘Oops I did it again’ 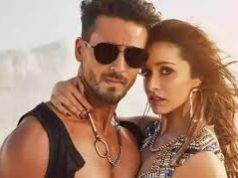 Tiger & Shraddha Tell Us How Millennial Friendships Work In Bollywood 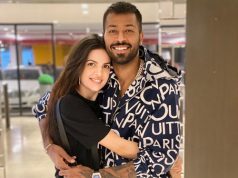 Hardik Pandya Wore A Watch Worth Rs 1 Crore And It’s The Definition Of...

Neha Dhupia Shows Off Her Edgy Style With These 3 Looks

Britney Spears celebrates 20 yrs of ‘Oops I did it again’

Tiger & Shraddha Tell Us How Millennial Friendships Work In Bollywood

Hardik Pandya Wore A Watch Worth Rs 1 Crore And It’s...