After much speculation, actor Akshay Kumar has put all rumours to rest and confirmed that his next film, Bell Bottom, will release in theatres on August 19. Bell Bottom stars Akshay Kumar, Vaani Kapoor, Huma Qureshi and Lara Dutta in the lead roles. Bell Bottom was earlier slated for a July 27 release. Akshay Kumar made the grand announcement on social media while also sharing a new poster of the movie.

“Mission: To Entertain you on the BIG SCREEN Date: August 19, 2021 Announcing the arrival of #BellBottom! #BellBottomInCinemasAug19,” he wrote on Twitter.

The spy thriller which has been directed by Ranjit Tewari was the first Hindi film to be shot and completed amidst the pandemic with all precautionary measures in place. A few days ago, Akshay Kumar and Vaani Kapoor had also been papped outside the Puja Entertainment office, setting off whispers that an announcement was coming soon. Vaani Kapoor had earlier told a news portal that she is thrilled about the prospect of the industry opening up again as lockdowns ease. She went on to thank Akshay Kumar and the producers for ensuring that Bell Bottom releases in theatres and hoped that the film would draw audiences back to the theatres. 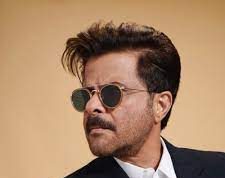 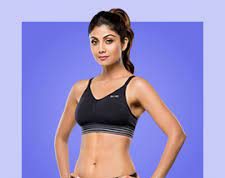